When we hear that boys without dads do badly in so many ways, we wonder whether the cause is dad deprivation, or overlapping factors such as the greater poverty encountered by single moms in less-well funded school districts.

Fortunately, two decades ago, two Harvard researchers sought to answer that question by reviewing four of the most methodologically well-designed national studies. They found that all four revealed the same thing: even when race, education, income, and other socioeconomic factors are equal, living without dad doubled a child’s chance of dropping out of high school.[i]

More recently, leading researchers from Princeton, Cornell and University of California, Berkeley, teamed up to dissect the most sophisticated research designs to determine whether the negative outcomes of children without dads was caused by

END_OF_DOCUMENT_TOKEN_TO_BE_REPLACED

Tom and Janice discuss the path of male friendships and the many changes over the last hundred and fifty years. They focus on what has recently been making male friendships more difficult and some ideas about what men are doing about it. The media stresses the need for men to have relationships while simultaneously telling men that they need to be more like women to find relationship success. This sums up the misandrist attitudes that fail to recognize men’s unique ways of relating and the fact that a man’s close friendships are significantly different from a woman. I receive letters, calls, and email messages almost daily, and they always begin with words like this: “You won’t believe what happened to me.” But I do believe it, because not only have I witnessed many such cases; I have written entire books explaining why it happens.

Here I will distill all that down to practical information, though I must confess that there is not a lot to offer. Some may sound harsh and counterintuitive, and you may have to unlearn some conventional wisdom. For the standard “how-to” manuals on divorce written by lawyers and other divorce practitioners are full of self-serving platitudes that could hurt you badly.

END_OF_DOCUMENT_TOKEN_TO_BE_REPLACED

I would assume that none of you reading this are unfamiliar with the Twitterati; the last (and greatest) stronghold of the Serpent-cult. Perhaps, one could say, the praetorian guard of the feminist hivemind and the woke-ists.

Twitter, in all their censorious might and with all their obvious political leanings and/or agenda, has become nothing but an echo-chamber where the few, the proud, the underpaid that goes against the dogmas of the day have but a few days left to live their digital lives, lest the banhammer allmighty comes to claim their poor and blemished souls.

I would also assume that none of you reading this are unfamiliar with the kinds of venomous, disgusting, foul misandry spread throughout that hive of scum and villainy… it is not uncommon, for example, to come across the sentiment that one should seek to kill all men… often from fairly well-known, influential and well connected people.

Of course, it does not necessarily have to be the sentence “kill all men”. It could be END_OF_DOCUMENT_TOKEN_TO_BE_REPLACED 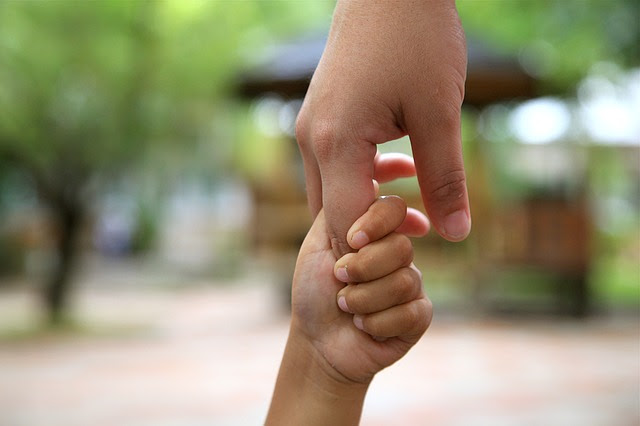 The stereotype is that altruistic giving is a selfless act.  It may be, but scientists are now realizing that when we give to others we indeed get something back.  We know now that when you give freely and selflessly you get a rush of endorphins that is very similar to what someone gets when they take morphine.  The studies on this are so frequent and consistent that the researchers have developed a name for this experience, they call it the “Helpers High.”

The list of positives that come from giving help are numerous.  Here are just a few:

There’s more but you get the idea.  It’s also important to note that the research has found that the benefits are not universal.  If you are highly stressed out it may not help.

Be on the lookout for ways you might be helpful.  It could be something very simple like letting a car into your lane in heavy traffic, or helping someone who needs directions.  After you help, be aware of how you feel emotionally and how you feel in your body. For a more robust experience I would suggest you volunteer for an organization that might need your help.  There are plenty of Hospices or Animal Shelters that could really use your good energy.  Try it and see what it does for you.  Not only because you are doing good, but also because it helps you FEEL GOOD!